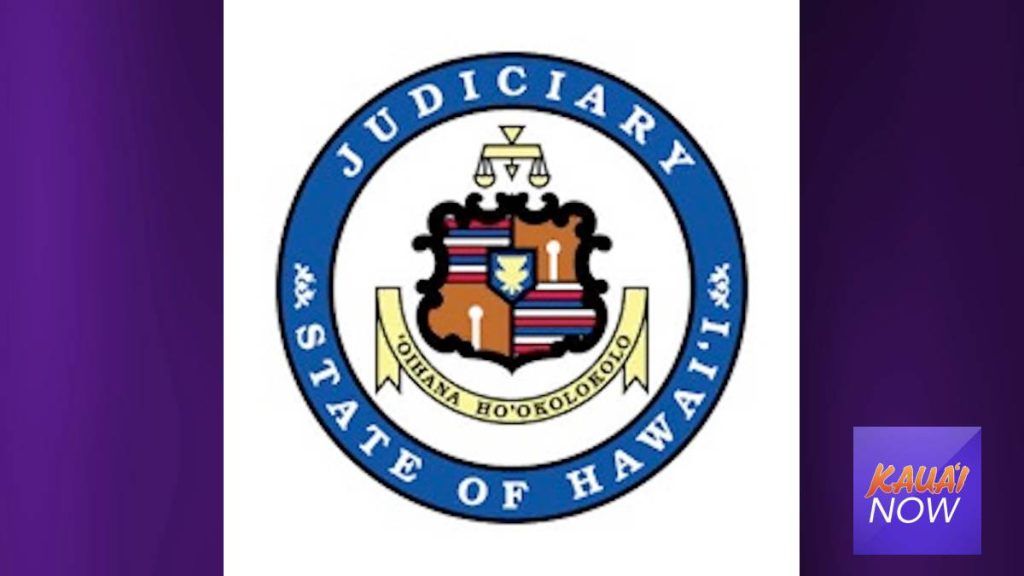 Pretrial detainees at Kaua‘i Community Correctional Facility charged with petty misdemeanor or misdemeanor offenses will be released by Wednesday in an effort to avoid a COVID-19 outbreak.

According to an order filed by the Hawai‘i Supreme Court on Monday, the overcrowding at KCCC has a potential to not only place inmates at risk of death or serious illness but also endanger the lives and well-being of staff and service providers who work there, their families, and members of the community at large.

The facility is currently over its 110-person design capacity, housing 140 inmates, according to an Aug. 17 report from the Public Safety Department. There are currently seven pretrial misdemeanor defendants in custody. Additional inmates who later meet these criteria shall be expeditiously released.

“We understand the importance of safely reducing the population of incarcerated persons in our facilities to a level that will allow for proper social distancing and hygiene in order to stave off a repeat of what is happening right now at OCCC,” Kaua‘i County Prosecuting Attorney Justin Kollar. “We will continue partnering with the Judiciary and all the other stakeholders in ensuring that this process protects the safety of everyone in our community including all the correctional workers and staff at the jail as well as their families.”

“The COVID-19 pandemic has caused a public health emergency,” the order stated.

The State Office of the Public Defender (OPD) filed a petition to the supreme court earlier this month for the immediate release of certain inmates from facilities across the state. The request came after a cluster of the virus was identified in O‘ahu Community Correctional Center. As of Today, 242 prisoners tested positive for COVID-19 and 47 staff members at OCCC.

Hawai‘i’s top court filed an order on Aug. 15 allowing for the release of certain inmates at OCCC. Nearly two weeks later, the court filed a separate order to include correctional facilities statewide.

Since July 2020, the state has seen a surge of COVID-19 cases, with record numbers of positive cases and increased hospitalizations. While the majority of the cases are on O‘ahu, the neighbor island numbers have increased in recent weeks.

As of now, all COVID-19 cases within the Corrections Division have only been identified in Oahu facilities: OCCC along with Women’s Community Correctional Center with one, and Waiawa Correctional Facility with two. One case has also been confirmed with the Sheriff’s Division.

“Given the virulent spread of the virus within close quarters, any spread of COVID-19 within any of the correctional centers and facilities also has the potential to tax the capacities of the health care systems on each of the islands and the limited resources of Hawai‘i’s community health care providers,” the order stated.

Before being released, the inmate shall provide to PSD current contact information, including residential address and/or telephone number, if available. The inmate shall self-isolate for 14 days and wear a mask when within six feet of others. The inmate shall immediately report the development of COVID-19 symptoms to DOH.

Each pretrial detainee released because of COVID-19 will return to court on the date and time as ordered by the presiding judge.

The supreme court is also ordering an expedited process for the release and temporary suspension of certain pretrial felony inmates. Prisoners being considered are those serving an 18-month sentence or less as a condition of felony deferral or probation, detainees charged with a felony, and those inmates who have pleaded guilty or no-contest and are awaiting sentencing, and inmates charged with a felony awaiting adjudication of motions for revocation or modification of probation or motions to set aside or modify deferral.

The OPD or private or court-appointed counsel may file supplemental information regarding any eligible inmate by today at 4 p.m. County prosecutors have until Wednesday at 4 p.m. to object to any release.