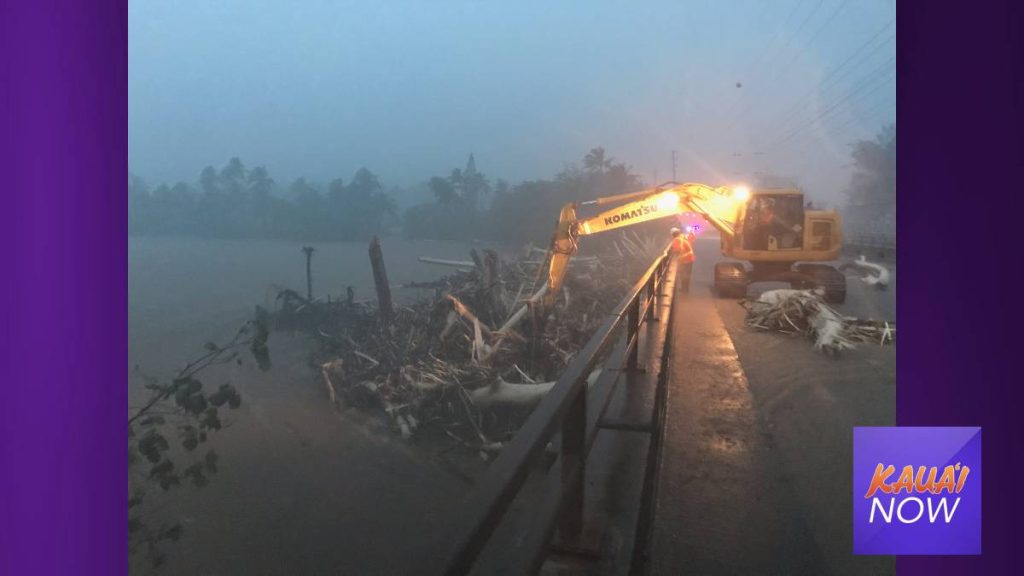 The declaration provides relief for disaster damage, losses and suffering, and serves to protect the health, safety and welfare of Kaua‘i residents.

It also implements emergency management functions as allowed by law and authorizes the expenditure of state funds as appropriated for the quick and efficient relief of damage and losses that have resulted from the floods.

This supplementary emergency proclamation is effective through October 18, 2020.

The supplementary proclamation further declares the provisions of all previous emergency proclamations. The disaster emergency relief period shall now continue until terminated 60 days after Aug. 19, 2020, or by a separate proclamation – whichever comes first.

The purpose of the emergency proclamation is to provide continued relief for disaster damages, losses, and suffering, and to protect the health, safety, and welfare of Kaua‘i residents and visitors.