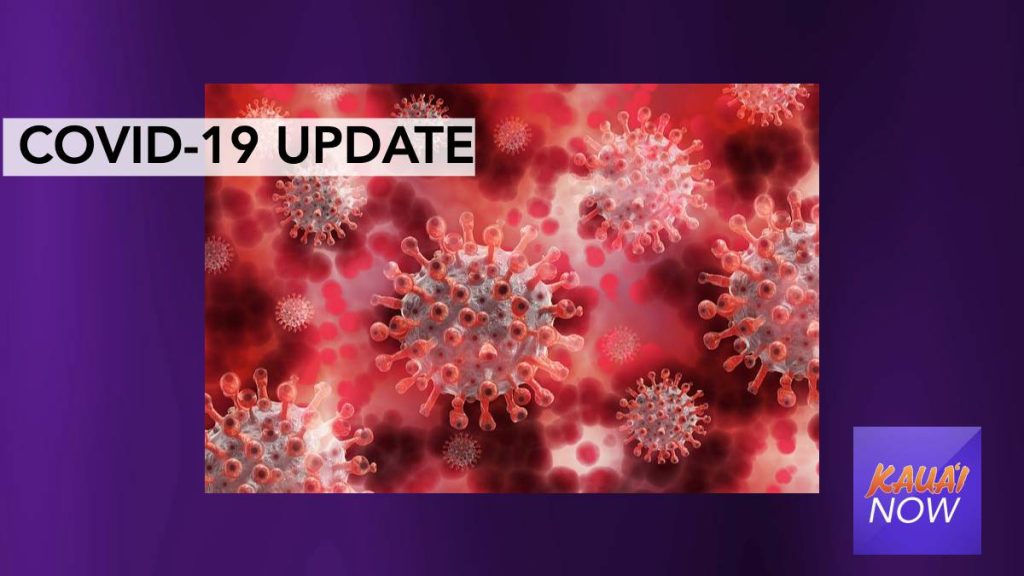 A return to lockdown is back on the table after Hawai‘i reported a record 355 new cases of COVID-19 on Thursday and two coronavirus-related deaths for the third consecutive day. Pushing back the start date for a pre-arrival testing program to allow travelers to return to Hawai‘i in large numbers now also appears imminent.

Gov. David Ige said at a press conference Thursday that “stay-at-home orders or other restrictive measures” could be reinstated if coronavirus numbers don’t begin pressing downward soon. He gave no definitive numbers at which a lockdown would be reinstated or when it be taken off the table as an immediate option.

He did say, however, that neighbor islands would likely be exempt from an immediate return to lockdown, at least for the time being.

“Neighbor island mayors believe the virus prevalence is not as high on the neighbor islands, so they would want the ability to continue where they’re at,” Ige said. “They are evaluating further restrictions but other than the … interisland travel quarantine, they would like to keep conditions where they are.”

The delay in the implementation of the pre-testing travel program, which would allow for the return of trans-Pacific travel in greater numbers by exempting from quarantine those travelers who provide proof of a negative COVID-19 test within 72 hours of boarding their planes, is a measure more likely to impact the entire state.

That program was initially supposed to go into effect Aug. 1 but was subsequently pushed back to Sept. 1 after virus cases began surging in July. The governor didn’t make a definitive statement on another delay Thursday but strongly implied one is in the works if statistics don’t change dramatically.

“With the case count increasing the way it has, it would be difficult to do,” Ige said of starting the program as scheduled in September. “But we have not made that decision. We want to see another few days of data.”

“I know that going backward will cause harm to our economy, but we have always said the health and safety of our community is our top priority,” the governor continued.

More than 4,300 cases of COVID-19 have been reported statewide since the pandemic began. Roughly 3,400 of those have been identified since the beginning of July. Lieutenant Governor Josh Green said Independence Day celebrations started a “small fire that sent out sparks, and those sparks became other fires.”

Roughly 1,200 cases were reported in July. Most of August has been characterized by daily triple-digit increases in case counts, maxing out in a record high of 355 cases on Thursday. The vast majority of new cases have been identified on O‘ahu since the pandemic began.

“All of the neighbor islands have had just fractions of the number of active cases,” Green said.

As much as the increased case counts are pushing Ige back to a potential lockdown, declining hospital capacity is at least as important a factor in his deliberations.

Currently, Green said the state can handle the expected surge. That will not remain the case if triple-digit counts of coronavirus infections continue to be the norm.

A total of 2,558 virus cases were active statewide as of Thursday — 2,477 on O‘ahu. Green said 11% of cases result in hospitalizations, meaning Hawai‘i should expect 275 people to need hospital services to get better, and not all of them will.

Hospitalizations have doubled statewide since Aug. 1, and there has been an uptick in patients both in intensive care units (ICUs) and on ventilators. There are only 244 ICU beds available across all islands, though that number can be expanded by roughly 30%, if necessary. As of Thursday morning, 137 of those beds were occupied, 29 of which were filled with coronavirus-positive patients.

There are 459 ventilators in the state. A total of 73 are in use, 22 of those for coronavirus patients. There have been 40 virus-related fatalities to date, and Green said roughly one in 100 cases thus far has resulted in a fatality.

“A hospital surge (is) happening now,” Green said. “We’re in a unique position to respond to that. If we do have to go to a stay-at-home order, it will be to save lives. … We definitely have the capacity in our hospitals right now, but it is getting closer to the point where (we won’t).”