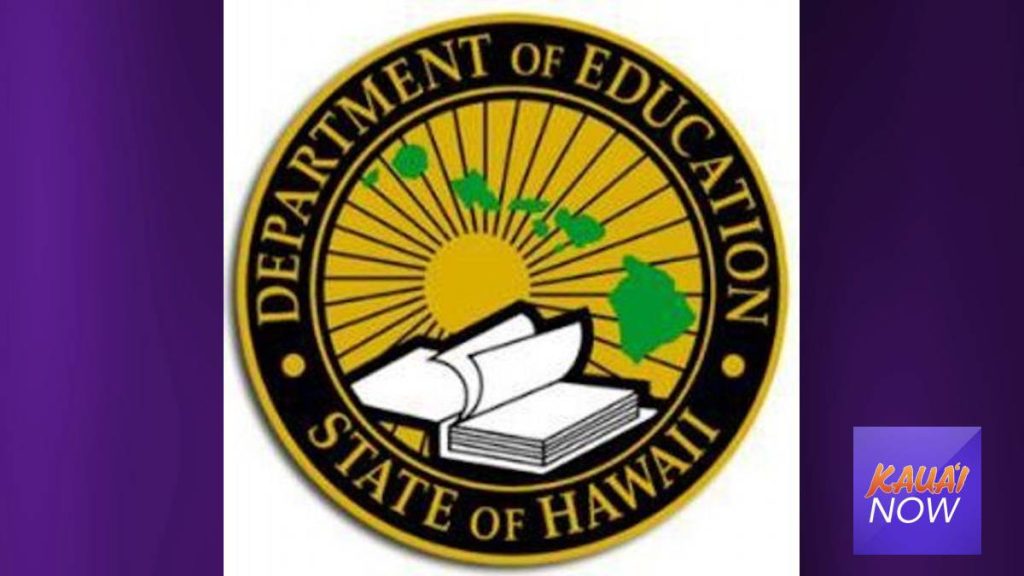 Twelve of the cases were on O‘ahu and one was within the Kapa‘a-Kaua‘i-Waimea Complex Area, which was reported in June. This report was released after repeated requests from parents and teachers asking for more transparency from the Hawai‘i Department of Education regarding COVID-19 cases within the schools.

On Tuesday, the Hawai‘i State Teachers Association stated they’re alarmed by the lack of transparency and public notification about coronavirus cases at Hawai‘i’s public schools. Over the last few days, teachers across the state have contacted HSTA to report confirmed COVID-19 cases at five schools.

In each of these cases, HSTA states, teachers were notified, but parents and the greater public were not.

According to the report released by HIDOE, COVID-19 cases were identified on Aug. 5-6, Aug. 8 and Aug. 10, days before the first day of school on Aug. 17. Several cases were also identified in July. The Kaua‘i case was discovered in June.

During a press conference Tuesday, HIDOE Superintendent Christina Kishimoto said the report released today is the same one the Board of Education receives weekly.

Kishimoto said the HIDOE will continue to provide weekly reports to the board and those individuals and schools directly impacted by the cases. There is currently no protocol to provide a mass release of such information on a regular basis as they are protecting the identities of the students and families.

“We aren’t doing broad-brushed reporting at this time,” the superintendent said.

With the starting of the school year, Kishimoto said, she is asking the Hawai‘i Department of Health to consider assigning contact tracers specifically to the schools.

Teachers have been back in school, training for the upcoming year to provide distance learning instruction for the first four weeks of school. Kishimoto said she doesn’t know how many staff have asked for a voluntary quarantine and the district is not discouraging it.

Kishimoto added that the district has had outstanding attendance among teachers participating in training.