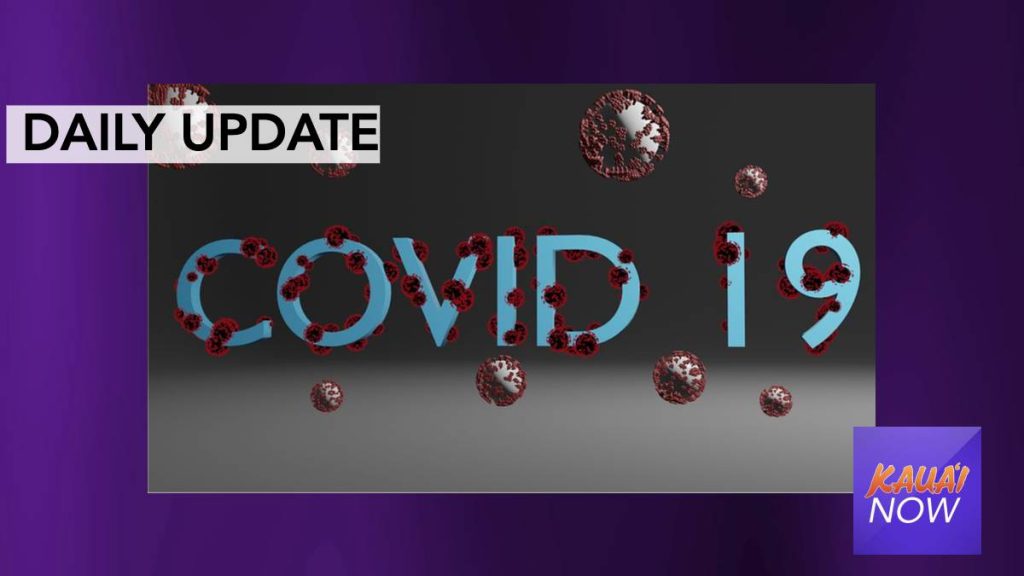 The Hawai‘i Department of Health reported 64 new cases of COVID-19 on Sunday, continuing a four-day trend of the state’s highest virus numbers since testing began in late February.

Of those new cases, two were identified on Kaua‘i, seven were reported on Maui, and the rest were attributed to O‘ahu. There are currently three active cases on Kaua‘i, according to DOH numbers. The state’s virus tracker, which maps active cases geographically across all islands, can be accessed by clicking here.

To date, 163 people have been hospitalized as a result of COVID-19 infection, while 26 have died. A total of 1,179 individuals have been released from isolation and are considered recovered.