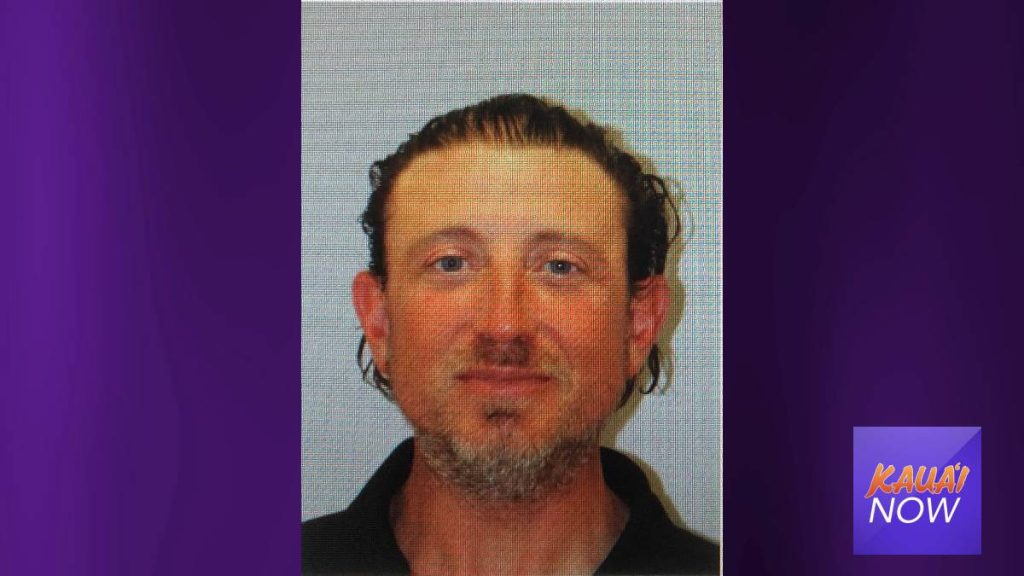 A California man was arrested on Tuesday night for violating the state’s 14-day quarantine order pertaining to COVID-19.

“When he arrived, he attempted to deceive our police detectives into believing that he was going to make the proper accommodations at a local hotel for the duration of his quarantine period,” said Kaua‘i police Patrol Services Bureau Assistant Chief Mark Begley. “But when the detectives followed up on the matter, it was determined that he did not make proper accommodations and was attempting to avoid the Governor’s requirement.”

Pectol was arrested at approximately 8 p.m., and after receiving a medical evaluation and clearance at Wilcox Memorial Hospital, was taken to Kauaʽi Police Department’s detention center where he is currently being held on $1,000 bail.

KPD has made 48 arrests to-date for violations of the 14-day quarantine emergency rules. All individuals who are arrested are subject to up to one year in jail and/or up to $5,000 in fines.

Kaua‘i police and Hawai‘i National Guard personnel continue to maintain a daily checkpoint at the Līhu‘e Airport where all visitors and returning residents are required to stop after arriving on the island.