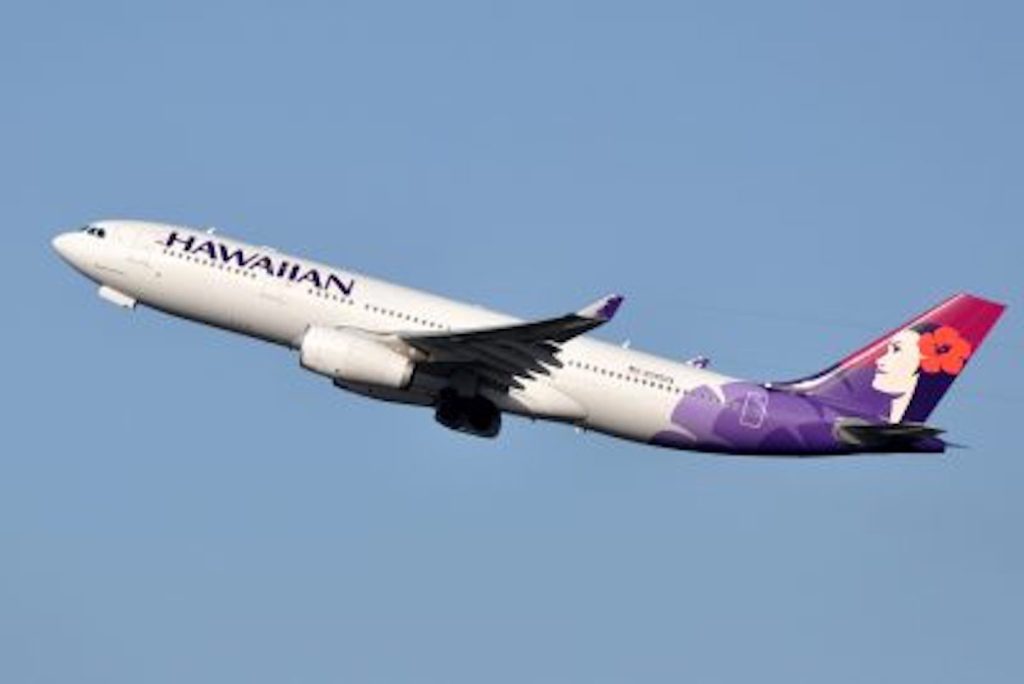 A cluster of infection broke out in June among flight attendants after training in Honolulu. Thirteen were diagnosed with the virus, and Jeff Kurtzman was among them, according to a news report from Hawaii News Now.

Kurtzman, a Los Angeles-based flight attendant, passed away Tuesday night after he tested positive for COVID-19 in California in early July.

“He embodied the values fo aloha and mālama that we hold dear,” stated company president and CEO Peter Ingram, in a company-wide email to employees issued Wednesday.

Kurtzman joined Hawaiian Airlines in 1988. Over the past three decades, Ingram stated, the employee became well-known to his in-flight colleagues for his passion for discovering new places, people and culture.

Ingram added the company continues to follow up with employees who are recovering from the coronavirus.

“We are reminded every day that this virus is serious and highly transmissible,” the president stated. “We have strengthened the mandates and protocols governing how we interact with each other at our facilities, and I urge us all to continue to practice the utmost vigilance.”

Since the identified cluster, Hawaiian Airlines spokesperson confirmed 60 employees who participated in the training have been self-monitoring their health in accordance with CDC/DOH protocols.

Out of an abundance of caution, the company canceled its flight attendant training for the next two weeks in order to deep clean its facilities. All instructors have been tested.

The World Health Organization declared COVID-19 a worldwide pandemic in March. Also in March, Gov. David Ige ordered a mandatory 14-day quarantine for all mainland and trans-pacific travelers as well as inter-island travel. The inter-island restrictions were lifted in May.

Read Ingram’s memo in its entirety to employees below.