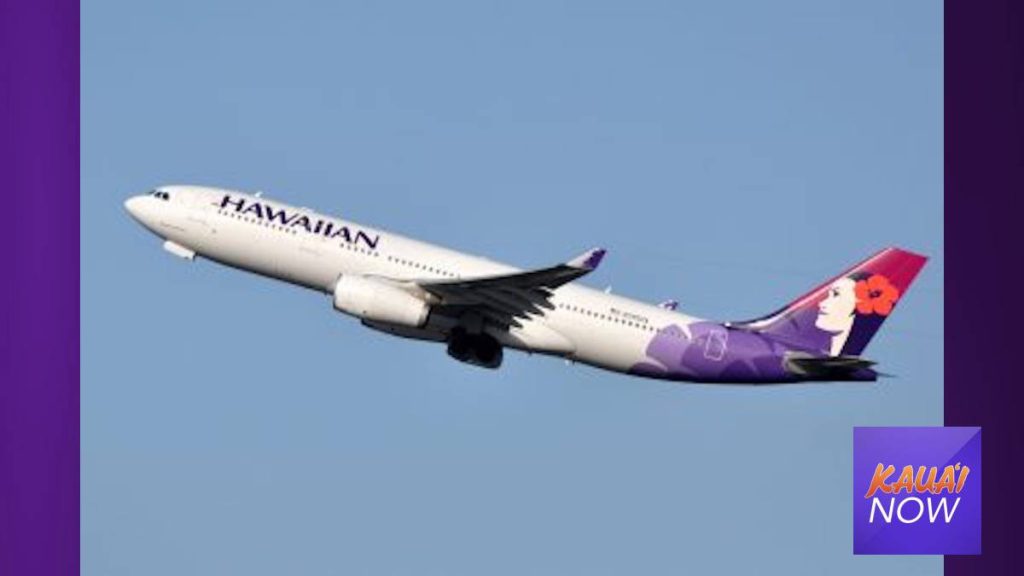 The initial cases were identified when employees reported feeling ill after attending flight attendant training at the airlines’ Honolulu headquarters. According to a Hawaiian Airlines spokesman, the 60 employees who participated in the training have been self-monitoring their health in accordance with CDC/DOH protocols.

Out of an abundance of caution, the company canceled its flight attendant training for the next two weeks in order to deep clean its facilities. All instructors have been tested

“This does not affect our plans to resume more routes as announced earlier this week,” the spokesman stated.

In March, Gov. David Ige ordered a mandatory 14-day quarantine for all mainland and trans-pacific travelers as well as inter-island travel. The inter-island restrictions were lifted in May and the quarantine order for outside visitors is expected to be lifted July 31.

On June 24, Ige announced plans to reopen and allow travelers back to the state starting Aug. 1, with a caveat. Individuals must submit to a COVID-19 test if they wish to avoid the quarantine. A pre-travel COVID-19 testing program is currently being developed.

In line with the state’s reopening, Hawaiian Airlines plans to resume flights to many of its mainland gateways cities. Hawaiian will also increase neighbor island flights to offer guests more connectivity between O‘ahu, Kaua‘i, Maui and the Island of Hawai‘i.