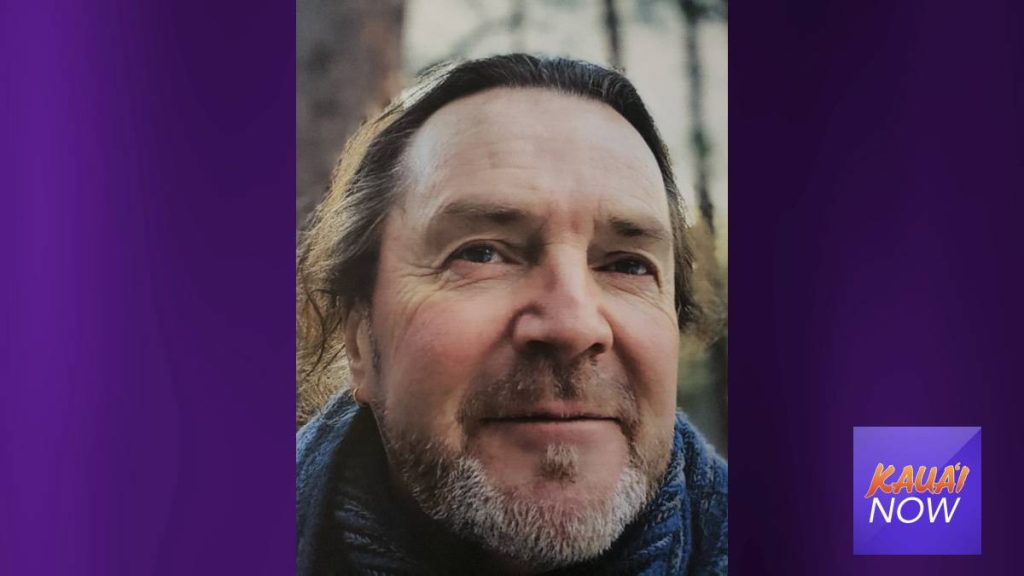 Authorities are seeking the public’s help in locating a Kapa‘a man who has been reported missing and may be in need of medical attention.

Nicholas Whittingham, 60, was last seen on July 2 on the east side of the island behind the Waipouli Beach Resort. He is described as 5 feet 10 inches tall and weighs approximately 160 pounds, caucasian and has a fair complexion. Additionally, Whittingham has a British accent, as well as long, blond hair and blue eyes.

Kaua‘i police have been searching for the 60-year-old since he was reported missing in the late afternoon on Saturday. Anyone with information about Whittingham’s whereabouts is urged to call KPD Dispatch at 808-241-1711. Those who wish to remain anonymous can call Crime Stoppers Kaua‘i at 808-246-8300.