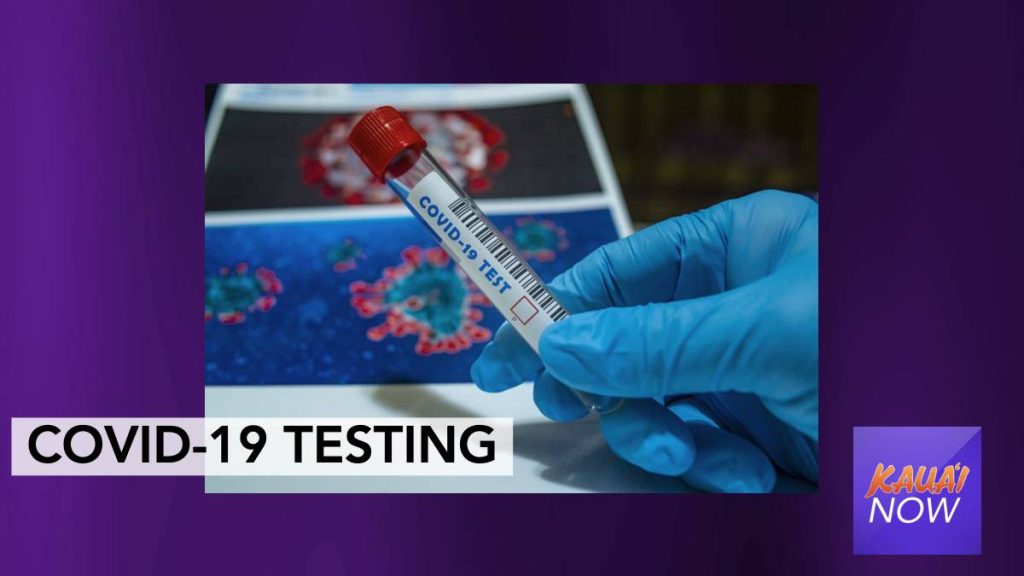 Hawai‘i Department of Health officials confirmed 18 new cases of COVID-19 Thursday, the largest single-day spike of the virus since mid-April. There are now 762 cases that have been reported statewide since the pandemic began.

Each of the 18 new cases has been attributed to Honolulu County. The county-by-county case count is as follows:

To date, 95 people have been hospitalized as a result of COVID-19 infection, while 17 have died. A total of 640 individuals have been released from isolation and are considered recovered.

“This spike in cases and other recent daily spikes have been expected as people begin to move around more freely and more businesses are reopening,” said Dr. Sarah Park, State Epidemiologist. “It’s important to point out that the vast majority of the cases we’re seeing in the state are being spread by what we call community-associated infection. Only a handful of recent cases have been detected in travelers, known as travel-associated infection.”

At the Hale Nani Rehabilitation and Nursing Center on O‘ahu, a total of 10 cases of coronavirus have been confirmed. Two are workers at the facility and the other eight are residents.

Hale Nani implemented aggressive infection control measures as an immediate response to the initial case, according to a state press release. Active monitoring and repeat testing are being performed, as recommended by DOH, for all residents and staff. So far, 307 tests of staff have come back negative. All but one of the cases identified at the facility, to date, are in people who reside in or work on a single unit.

“When there has been exposure in a healthcare setting like this, resulting increase in infections are possible and unfortunate, but not unexpected,” said Dr. Sarah Kemble, Deputy State Epidemiologist. “We could continue to see a number of new cases over the next two weeks.”

Kaua‘i has reported no new active cases for several weeks.