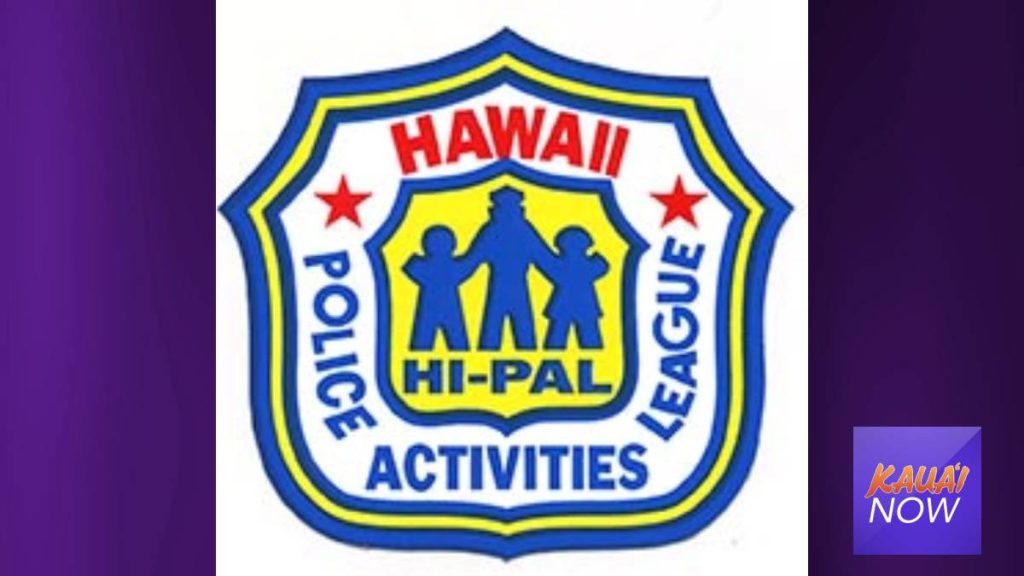 Teams from Kaua‘i faced off against other youth from throughout the state who played in a recent basketball tournament hosted by the Hawai‘i Police Department on the Big Island.

The results of the tournament are:

“Due to the past COVID restrictions prohibiting children and families from participating in sporting events, I was happy to assist in coordinating this event with Mr. Apele to get the children back into sports.” Abalos said in media release.

“The participants were eager to play in the tournament and enjoyed being able to get back into playing basketball against other teams in friendly competition,” Apele added in the release.

The Hawai‘i Isle Police Activities League was created by the Hawai‘i Police Department. It gives officers the chance to interact with youth in various activities and act as mentors, helping build trust and encouraging teamwork, citizenship and responsibility.