Flags Ordered to Half-Staff in Honor of Queen Elizabeth II 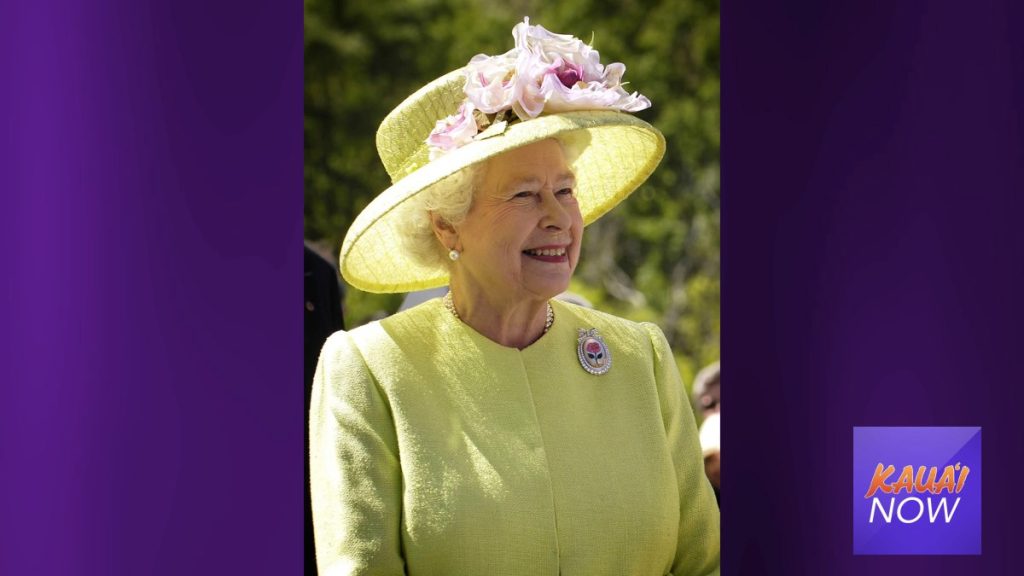 Gov. David Ige has ordered that the United States flag and the Hawaiʻi state flag be flown at half-staff at the Hawaiʻi State Capitol and upon all state offices and agencies as well as the Hawaiʻi National Guard in the State of Hawaiʻi immediately until sunset on the day of interment as a mark of respect for Queen Elizabeth II.

“The State of Hawaiʻi joins the nation and the rest of the world in mourning the loss of Queen Elizabeth II. Many years ago, Hawaiʻi hosted the Queen at Washington Place. Her graciousness and her leadership will always be remembered,” said Ige.

The Buckingham Palace announced she died at Balmoral Castle, her summer residence in Scotland, where members of the royal family had rushed to her side after her health took a turn for the worse, Hawaii News Now reported.

“The Queen died peacefully at Balmoral this afternoon,” a palace statement, posted Thursday, Sept. 8, read. “The King and The Queen Consort will remain at Balmoral this evening and will return to London tomorrow.”