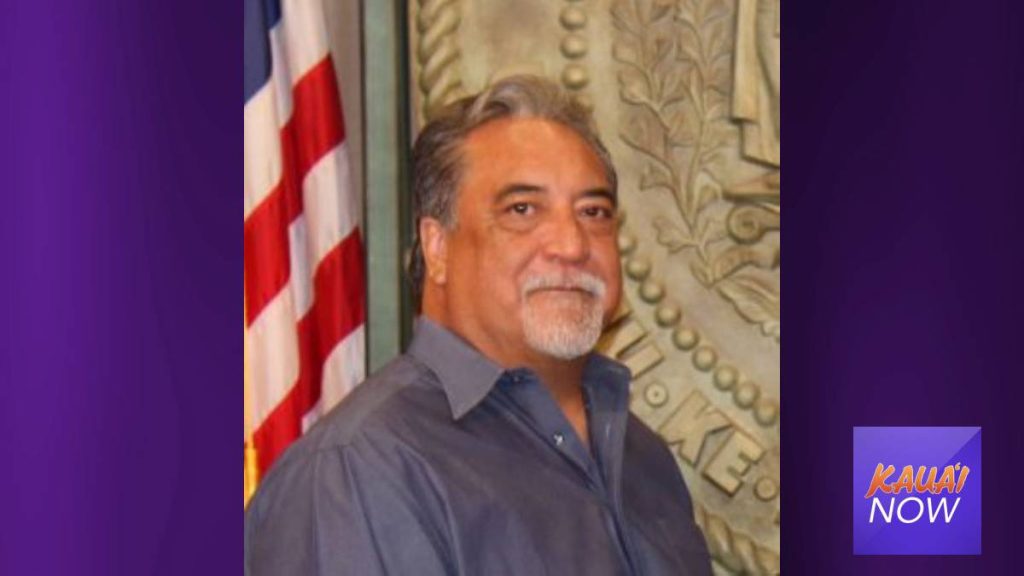 Former Department of Public Safety Director Nolan Espinda died Thursday, May 19. He was 65.

PSD Director Max Otani said Espinda dedicated his entire career to corrections and to serving the people of the State of Hawaiʻi.

“His tragic untimely loss leaves us all stunned,” Otani said. “We want to express our deepest condolences to his family and his PSD Ohana.”

Otani also sent an email out to staff about Espinda’s passing. He said the late director was a career PSD employee, who rose from being a line staff to warden and eventually became director for six years.

“Please send your thoughts and prayers to his family as they go through this difficult time,” Otani stated in the email.

Espinda was appointed as director in December 2014 and retired in September 2020. His tenure as director was mired in controversy. He was highly criticized in the months prior to his retirement after an outbreak of COVID-19 hit Oʻahu Community Correctional Center.

“My husband, Nolan Espinda, dedicated almost 40 years of his life to public service for the State of Hawaii.  Nolan was the most brilliant, visionary, and principled man I have ever known,” said his wife, Malia Espinda, in a statement. “‘Just do the right thing every time’ was his mantra and he held an unwavering core value of his personal responsibility to every taxpayer in Hawai‘i. Nolan was a man of few words, but a man of strong actions and stronger convictions.  Acting on his convictions inevitably brought resistance and criticism from some who misunderstood his purpose. With the strength of his broad shoulders, Nolan endured through all, until he could no more. We have lost a beautiful, deeply loving man who his children and I will miss forever more.”

“Nolan Espinda’s career was spent serving the public in Hawaiʻi’s corrections facilities and administration, jobs that are always difficult and often thankless,” Ige said. “I am saddened by this sudden and tragic loss, and I express my deepest appreciation for Nolan’s dedication and years of public service. I wish his family strength and comfort in the difficult days ahead.”