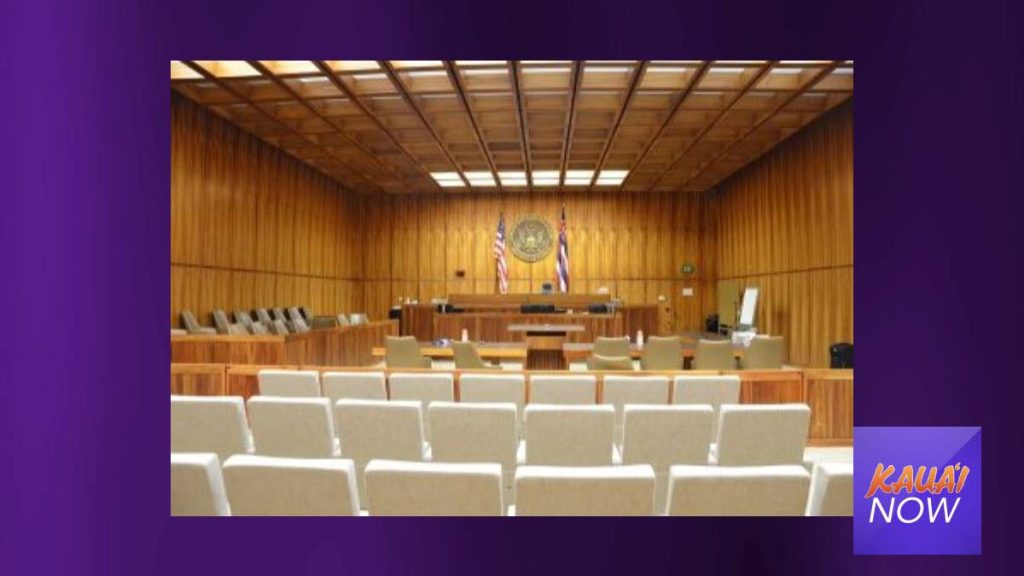 Jamie Kalani English, 54, and Ty Cullen, 41, are each charged with one count of honest services wire fraud. Court appearances for both defendants are expected shortly.

“The allegations against former Senator Kalani English and Representative Ty Cullen are very serious and these actions violate the public trust,” Speaker Scott K. Saiki stated in response to the U.S. Attorney’s allegations. “At 1:02 p.m. today, Representative Cullen submitted his resignation from the House of Representatives effective immediately. The Hawaii Democratic Party will now need to begin the process of nominating a replacement for Representative Cullen.”

According to a press release by Clare E. Connors and Federal Bureau of Investigation Special Agent in Charge Steven Merrill, both informations allege that the defendants defrauded the citizens of the State of Hawai‘i of their right to honest and faithful services as elected legislators through bribery and concealment of material information.

According to one of the informations, English is a former state senator and Senate Majority Leader who served the 7th Senatorial District (Hana, East and Upcountry Maui, Moloka‘i, Lana‘i, and Kaho‘olawe) from approximately 2000 until 2021. This information alleges that beginning at an unknown date, but at least by 2015, English received benefits such as cash, hotel rooms and other bribes to take official action that would benefit the person providing the bribes.

In one instance involving the 2020 state legislative session, English agreed to introduce a bill and also to kill bills in exchange for cash. The gifts and benefits English received totaled in excess of
$18,800, which he also failed to report during the applicable reporting period.

Cullen’s information states that he has represented House District 39 (Village Park, Royal Kunia, Waipahu, Makakilo, and West Loch) since 2013, and serves as vice chair of the House Committee on Finance.

The information alleges that beginning in 2014, Cullen accepted benefits and gifts such as casino chips and cash intended to influence his official actions as a legislator. The information
specifically alleges four cash payments totaling $23,000 from September 2019 to March 2020.