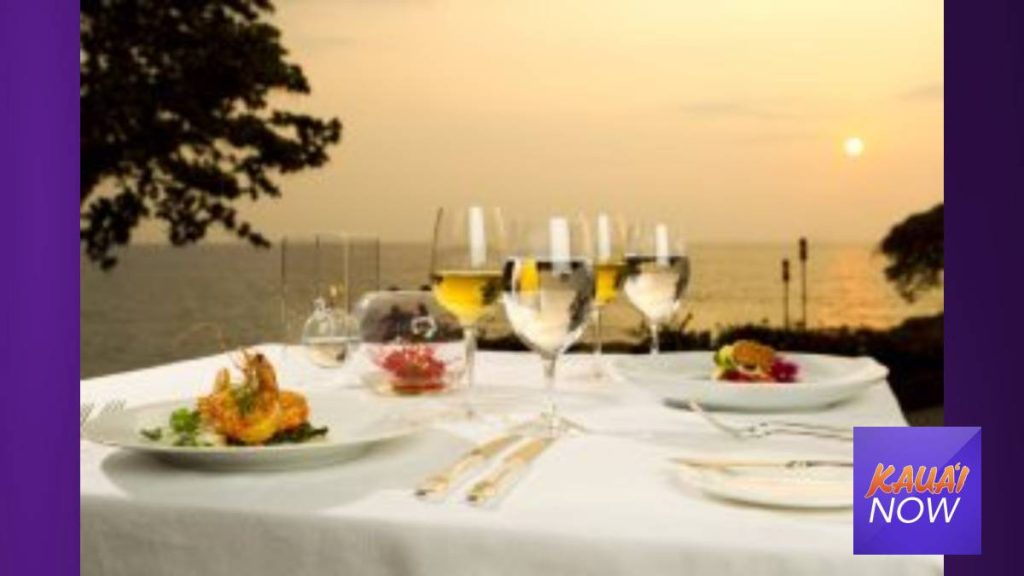 A new white paper by the University of Hawai‘i at Mānoa Pacific Health Analytics Collaborative finds that the state could save lives and increase tax revenue by increasing alcohol taxes by just $0.10 per drink, a news release from the university stated on Monday, Feb. 7.

Key takeaways from the study include:

“A dime-a-drink would not only increase save lives and improve health,” said Victoria Fan, director of the Pacific Health Analytics Collaborative at UH Mānoa. “It would generate funds that could be used for prevention and treatment of alcohol use disorder among other things.”

The white paper estimates that excessive alcohol use costs the state $937 million per year in lost productivity, premature death, illness, crime, and more—amounting to $1.58 per drink. The state government pays 39% of these costs—$369 million, or $0.62 per drink.

Hawaiʻi’s alcohol taxes have not been raised since 1998, and have not kept pace with inflation. Over the past 20 years, liquor tax revenue as a percent of Hawaiʻi’s total government revenue has decreased by more than 50%. The white paper found that a 10-cent increase in the alcohol tax would cost non-drinkers (47% of Hawaiʻi’s population) nothing, non-excessive drinkers about $4.64 per year, and excessive drinkers an estimated $26.70 per year.

The Centers for Disease Control and Prevention name alcohol price increases as a proven public health tool to reduce harmful consumption. Data on alcohol taxes has been mounting for more than 50 years, and research consistently shows that increasing the price of alcohol results in decreases in consumption.

The research cites a Maryland case study, where a 3 percentage point price increase led to a 26% decline in underage drinking and 17% decline in binge drinking. Stopping these two types of drinking is key, because they are leading predictors of lifetime addictive behavior. Additionally, in the four years after the alcohol tax was passed, Maryland high school students reported a 31% reduction in riding in a vehicle operated by a driver who had been drinking alcohol.

“Maryland’s 2011 increase in its alcohol tax was a clear win-win-win for the state: it raised more than $100 million a year to pay for important state programs and services, it reduced excessive alcohol consumption, and it made the state safer for everyone, exemplified by fewer impaired motorists on the roadways,” said David Jernigan, professor of health law, policy and management at Boston University, lead author on the Maryland case study, and co-author of the new UH study. The Hawaiʻi study builds off the Maryland economic model developed by Jernigan.

“We’ve all been affected in some way by alcohol misuse,” said Kawena Bagano, Kaua‘i resident and volunteer of the Hawai‘i Alcohol Policy Alliance. “Whether personally or through someone we love, everyone has a story of alcohol addiction, health problems, drunk driving incidents, or alcohol-related violence. This pain is preventable, and I think doing something about it is well worth a few cents a beer.”

The Pacific Health Analytics Collaborative based at the UH Mānoa works to improve lives through applied analytics and trusted partnership that drives better policy and practices in Hawaiʻi and the Pacific.