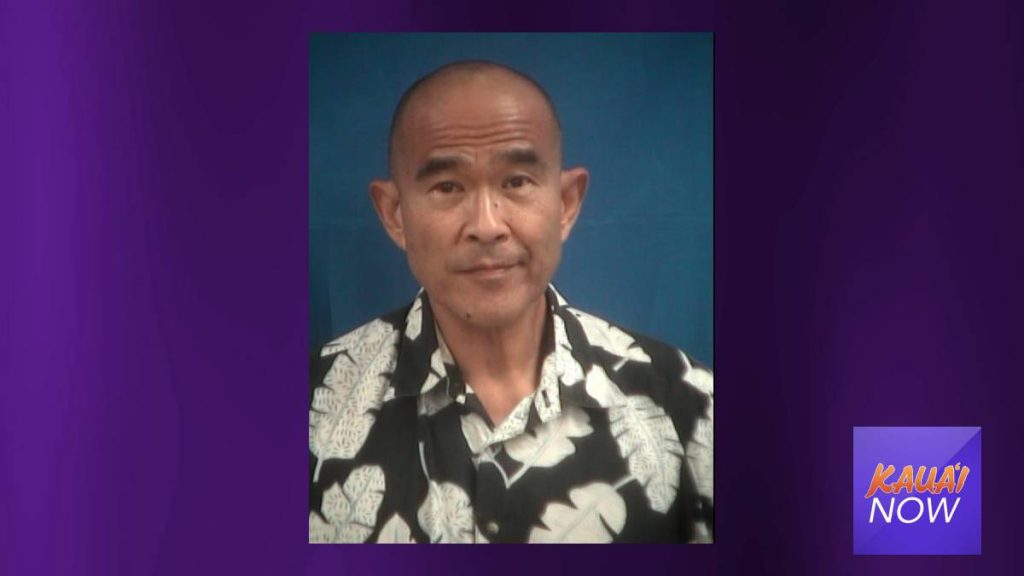 Wagatsuma has been with the state Department of Public Safety for 38 years, including 26-years as the KCCC warden. He started his career with DPS in October 1983 as a social worker before moving to the role of KCCC corrections supervisor in October 1992. Wagatsuma was promoted to warden in May 1995.

Corrections Supervisor Jerry Jona will fill in as temporary acting warden for the Kauaʻi facility.

Harrington served 34 years with DPS in various correctional roles. He has been the warden of the Halawa facility on Oʻahu since September 2018. Harrington started his corrections career with the department as an adult corrections officer in 1987. He worked his way up through promotions to eventually become chief of security at the Waiawa Correctional Facility in July 2012 and then WCF warden in July 2013 before moving to his position at Halawa.

Jona and Antonio will continue in their acting warden roles at each facility until the positions are filled permanently.

“Wardens Harrington and Wagatsuma have devoted most of their careers to the safety and security as well as the advancement of our correctional system,” said DPS Director Max Otani. “They have witnessed and helped oversee many changes over the years. I want to personally thank these two individuals for their many years of dedicated service to the state as well as to our correctional system.”