No Tsunami Threat After Large Earthquake in Japan 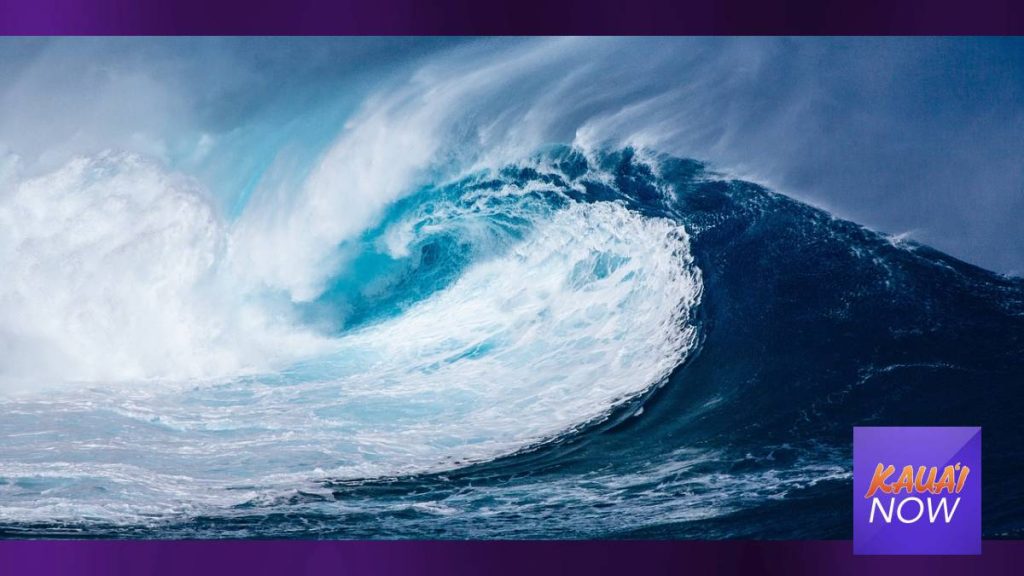 An earthquake, initially measured at a magnitude-6.6 on the Richter scale, occurred off the eastern coast of Honshu, Japan, at 3:27 pm HST on Friday, April 30, 2021.

Seven minutes later, the National Weather Tsunami Warning Center in Ewa Beach released a tsunami information statement indicating that a tsunami was not imminent for the shores of Hawai´i.

“Based on all available data, a destructive, Pacific-wide tsunami is not expected and there is no tsunami threat to Hawai´i,” according to the information statement.

More information will be released of the tsunami threat status changes.