Kaua´i Lags in Visitor Bounce Back, Leads in COVID Rates 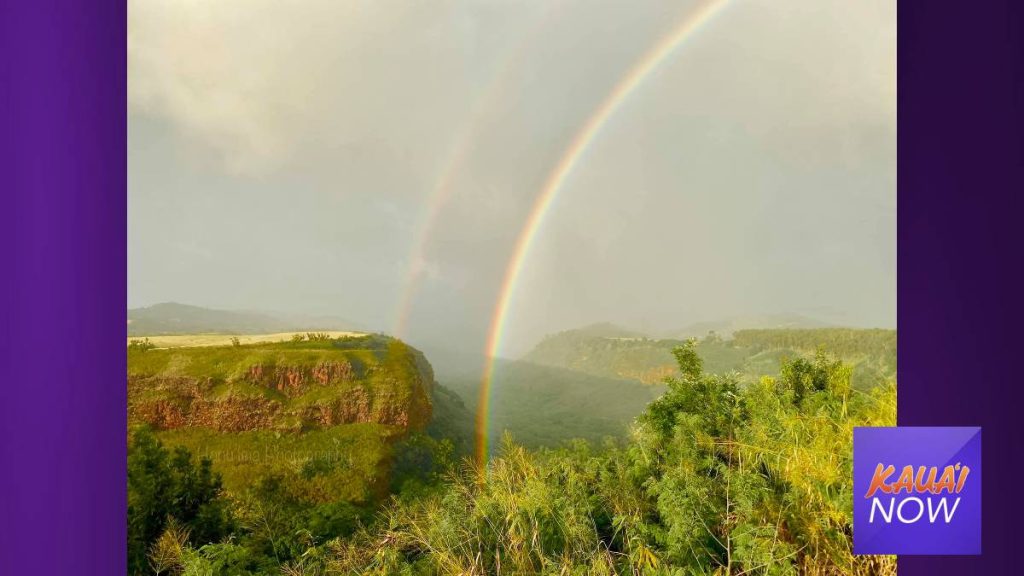 The Hawaiian Islands share a great many characteristics, yet each has its own personality. Amid so much commonality, differences stand out starkly, which has also proven true through each county’s unique response to the COVID-19 pandemic.

The virus arrived to Hawai´i in early 2020, travel screeched to a halt, the tourism economy fell to ashes (ashes), and we all locked down. Several weeks later, when people first stepped out of their homes for reasons beyond necessity, the counties began to diverge in their approaches to the crisis. Now, nearly one year and two rounds of Paycheck Protection Program loans later, the Big Island and Maui stand on the edge of a cautious optimism amid what tourism-based businesses are hoping will prove a bounce back year, while Kaua´i continues to suffer in visitor purgatory.

“As far as bookings, it’s looking very optimistic,” said Maggie Brown, owner and operator of the Body Glove on the Big Island. “My take is that people who have the vaccine already are going to be coming, and I think we’re going to see a good swing by May and June. I think it’s going to be a good summer.”

She added that, most importantly, people have appeared to feel both happy and safe on all three of the ocean tour company’s cruises. That safety stems, in part, from the Big Island’s approach to pre-travel testing: Do it twice.

The state initiated its Safe Travels Program on Oct. 15, 2020, which required proof of a negative COVID-19 test result within 72 hours of travel to the islands. Hawai´i County took the hardest line of all, requiring a second rapid test upon arrival. The measure came at significant cost and inconvenienced travelers, but has allowed for the slow return of tourism without a spike in COVID positive tests.

Maui has performed less screening than the Big Island, requiring just the pre-travel test. Maui also essentially doubled the Big Island’s rate of visitors in January. There has been a minor spike in COVID-19 infections in Maui over the last couple of months, but Maui Now reported many of those cases can be attributed to interisland travel by residents and large family gatherings.

Kaua´i, meanwhile, made the decision to opt out of the Safe Travels program altogether. Mayor Derek Kawakami has said the island will hold to that position for at least another three months, as it approaches the 20% mark in vaccinating its population.

While more than one new case every several days has been an outlier for Kaua´i since it took back up mandatory quarantine, the county has paid the price with almost no visitors. Its “resort bubble” program, which allows travelers to bypass quarantine with a negative pre-travel test and a second negative result after three restricted days at one of eight participating resorts, has garnered moderate participation. Visitor arrivals, however, remain bleaker on Kaua´i than any other island.

January visitor numbers for all three islands are as follows:

Visitors returning to the Big Island and Maui have found that most of their favorite locales and activities remain available, just in different and less crowded formats.

Brown said whale watching is as vibrant as it has been in 50 years. Cruises have been operating at 50% capacity since reopening for business several months ago, but a coalition is currently in talks with the state and county to bump capacity to 75%.

“This month has been our best month yet,” she said of February. “Three cruises, five days a week.”

Dive instructors from across the industry said business has proven steady as people are itching to be outside. Experience offerings have remained, in large part, the same, divers simply need to wear a face covering on deck until they drop below the surface.

Jason Cohn, president of Hawai´i Forest and Trail, said that other than the company’s volcano excursion, most of its experiences also remain intact.

“It had a lot of time in the vehicle compared to other tours, and we felt like, in this kind of environment, that’s not what people want. Our staff didn’t feel good about it,” Cohn explained. “We’re opting to push the experiences with the most outside time.”

Numbers are outpacing projections with sister company Kohala Zipline, he added, even though visitor traffic remains a far cry from pre-COVID levels. Still, both Brown and Cohn noted that at least 70% of their customers in recent weeks have been visitors to the island, after kama´aina patrons helped keep their businesses afloat before pre-travel testing and mass vaccination offered a lifeline.

These numbers have yet to prove possible on Kaua´i for common industries like ocean tours, dive excursions, and land-based experiences, as local businesses have decried county policy banning freedom of movement for tested visitors in the wake of so few positive COVID-19 tests over the last several weeks.

Stephanie Donoho, administrative director with the Kohala Coast Resort Association on the Big Island, said the festive season produced solid results, with establishments collectively operating at about half capacity compared to previous years.

While she described January as “abysmal,” the resorts with residential components are faring better than those without.

“The golf courses, tennis clubs, and restaurants have a more regular flow as opposed to those that don’t,” Donoho explained.

Staycation options, the music and live entertainment scenes, and farmers markets are slowly growing on the Big Island and Maui. Staycations and farmers markets still have the local population on which to draw in Kaua´i. However, the lack of visitors has kept the economy slower on the island compared to other counties. With fewer people returning to their jobs, disposable income for items like pricier local produce and resort stays is relegated more to what residents can spare from unemployment benefits than gainful employment.

Business is currently spotty for most, even on islands where tourism-based business is returning, coming in spurts as travelers make last-minute adjustments and book excursions much later in the process than before. However, nearly all the adventure and entertainment options that existed pre-COVID remain available for visitors and residents alike on Maui and the Big Island, and numbers indicate they’re slowly becoming popular again.

The situation is not the same on Kaua´i, though contracting the virus is less likely there than almost anywhere else in the country.

“It will probably be late summer before we reach a point that we have virus travel passports rolled out for approval,” Donoho speculated. “Until that happens, we’re going to be in this sort of flexible space.”