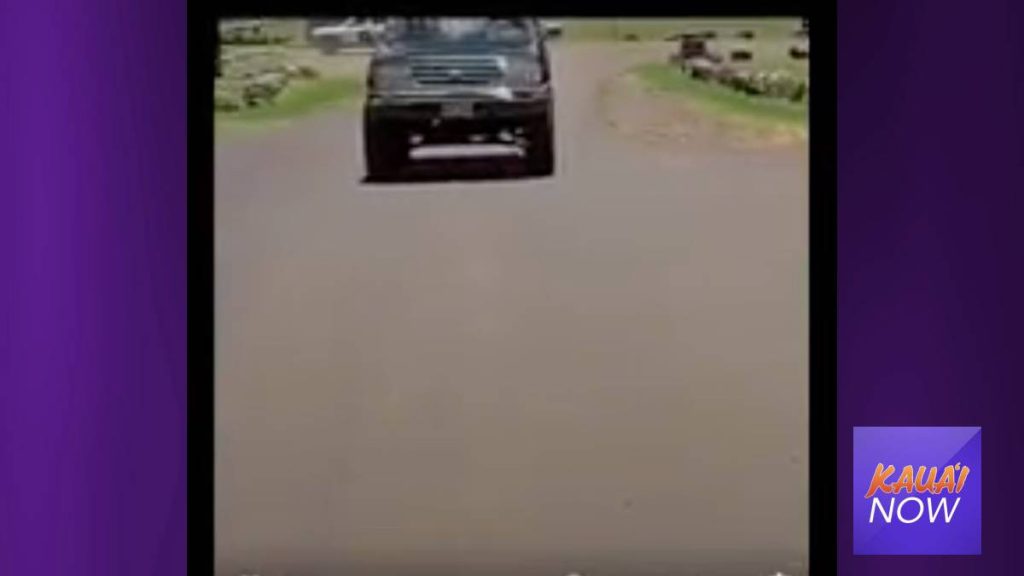 After the DLNR Division of Conservation and Resources Enforcement (DOCARE) received the reports and reviewed the online postings showing a motorist spinning donuts in the park, Kaua‘i DOCARE officers and officers from the Kaua‘i Police Department began looking for the vehicle and its driver, later identified as Inana Lowry.

Lowry was eventually found and cited for reckless driving within a state park. The violation is a petty misdemeanor and if convicted, Lowry could face fines and/or jail time. Her court date is pending.